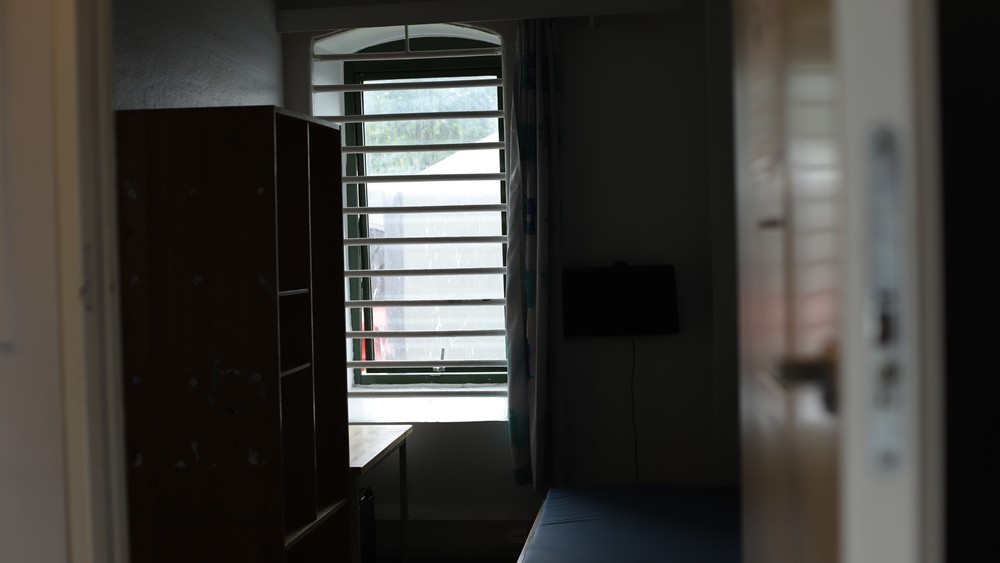 Many inmates in Oslo prison are isolated in their cells almost around the clock, according to a new report. The Parliamentary Ombudsman is critical. The prison chief apologizes.

"There is extensive isolation of the inmates and the health service is undersized.

So says Parliamentary Ombudsman Aage Thor Falkanger. On Wednesday, he will present a report based on several visits to Oslo prison in November last year.

Between 20 and 40 percent of inmates sit alone in their cell at least 22 hours a day, the report shows. The number varies from day to day. On weekends, nearly half (45 percent) of inmates are in isolation.